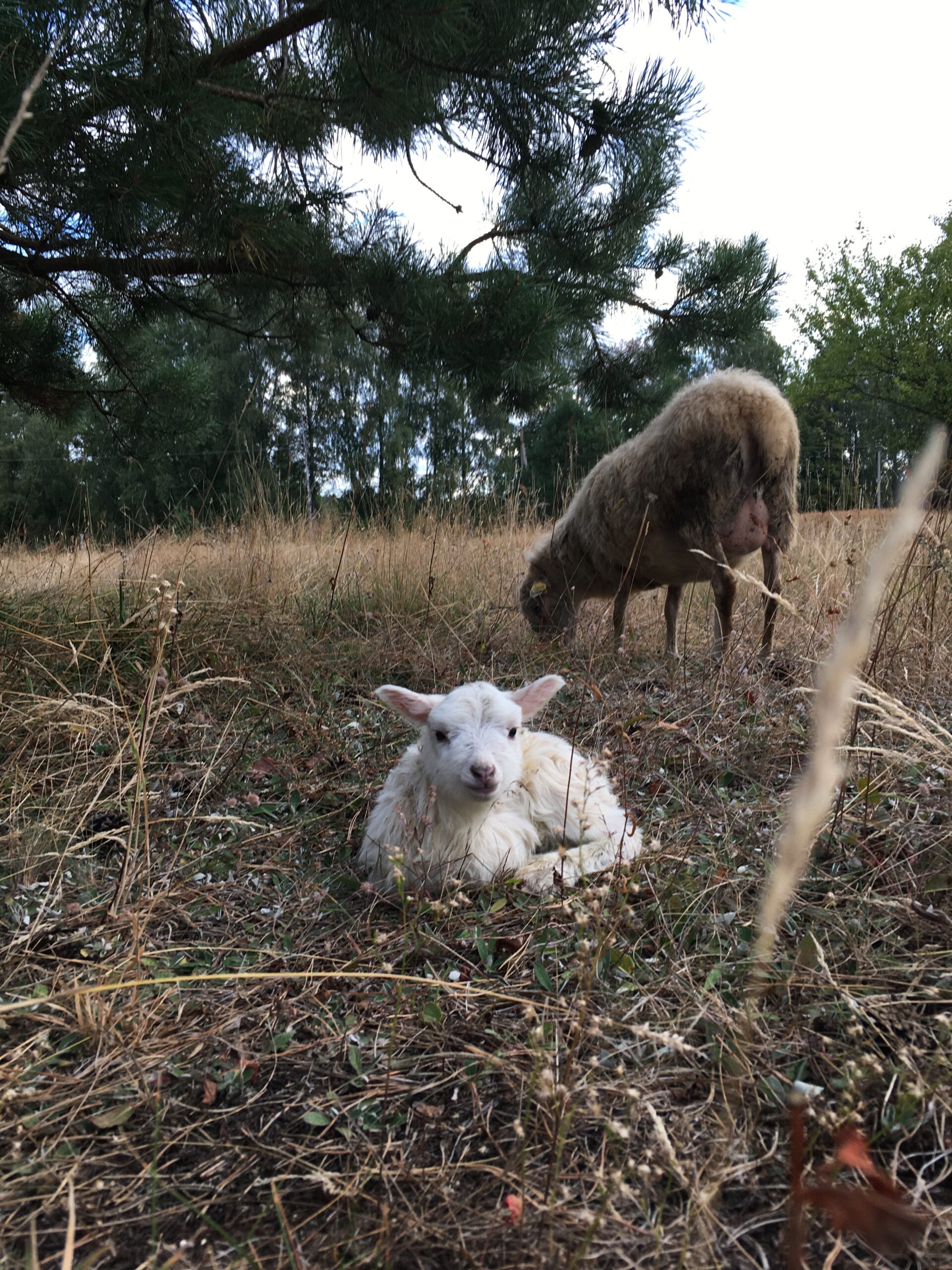 Monique Besten is an artist, writer and educator based in Spain and the Netherlands. She makes long-distance performative walks through Europe, work site-specific and researches slow ways of being and connections between artistic media and different fields of life. Monique writes for “The Dark Mountain Project” and teaches Performance Art and Artistic Survival Skills at the University of the Arts Utrecht (NL). She was trained as a historian before she started studying art (Rietveld Academy Amsterdam NL, Bauhaus University Weimar DE).

Monique has been focusing on walking as an artistic medium. She has developed a series titled “A Soft Armour”: The artist made long performative walks through Europe in a three piece business suit (f.e. in 2015 from Barcelona to the COP21 in Paris), focusing on slow and simple ways of being, ecology, surviving outdoors, spending time with people on the road and in nature, collecting stories, often embroidering the suit while/in between walking, writing daily online.

Roseline Lambert is a poet and anthropologist. She debuted with poetry in 2012 and has since published and performed in diverse literary reviews and events in Quebec, in France and in the UK. “Clinique”, her first collection of poems about agoraphobia and the metaphor of asylum, was published in 2016. Her second poetry book “Les couleurs accidentelles” was launched in the fall of 2018. Lambert is the winner of the Quebec Felix-Antoine Savard Poetry Prize for best poem published in 2017. In 2021, she completed her PhD in Anthropology at Concordia University, Montréal, Canada, where she is a member of the Centre for Sensory Studies.

Her research-creation thesis deals with the experience of agoraphobia in Oslo using a methodology that intertwines poetry and anthropology. Her current eco-poetry work is funded by Canada Art Council and Quebec Council of Arts and Literature and by the Quebec Research Fund/Society & Culture.